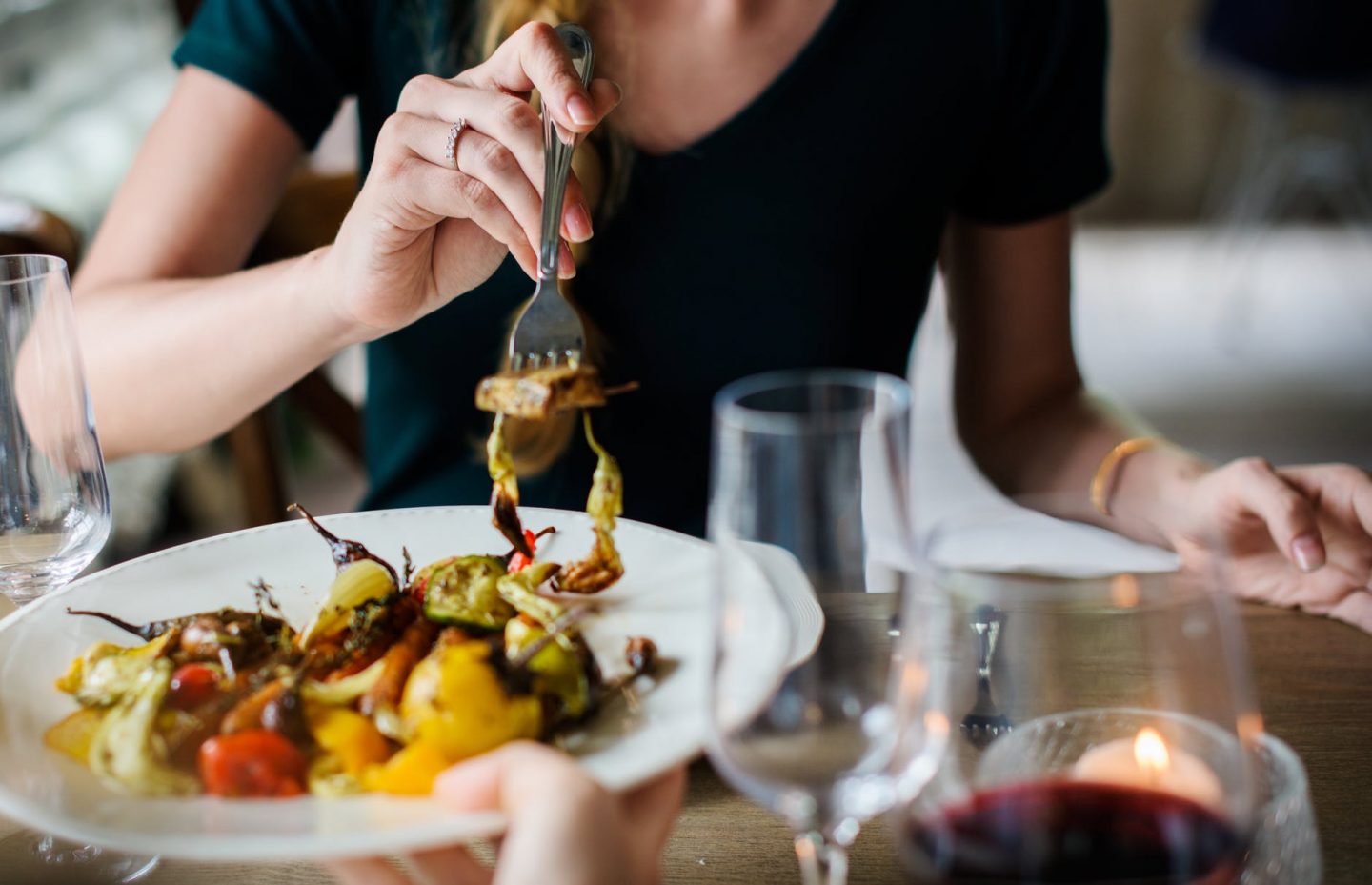 Back when I first looked it up, no-one really talked about misophonia. Now, it tends to be spread it across the internet and more people are aware of what’s up with them. I am always reading about the lack of a cure / how we are probably geniuses (?!) and of course, there’s a ton of videos asking that you tag someone who can’t stand loud chewing. Yah, cool – they’re my fave.
I agonized over whether to write anything on this but I decided I’d just bite the bullet and tell you what it’s like so you don’t have to google it.
The first thing people do is google. Google tells them they’re dealing with someone who hates or is scared of sounds. (All sounds? How do they leave the house?!) A little generic and basic. So, it’s a reaction in your brain – a response to specific sounds and triggers such as chewing, slurping, crunching etc. (it’s a long list).

Imagine the most annoying and frustrating noise you can think of… nails on a chalk board? A car alarm at 4am? A screeching baby? Now picture that sound playing constantly around you as you go about your day, except no-one around you is bothered by it; it’s just an ordinary sound they all accept as normal. You can’t say anything because everyone around you would find it odd for you to complain about something so common and so much a part of everyday life. It’s difficult to moan about someone who’s simply eating their lunch, even if they’re going about it in a vile way.
Bad table manners aren’t just for small children who don’t know any better; SO MANY adults decide their conversation is always in a state of emergency and they cannot wait those 30 seconds to swallow food, before telling you that hilarious story. It’s rude and disgusting, but it’s deeply frustrating and aggravating for anyone with misophonia. 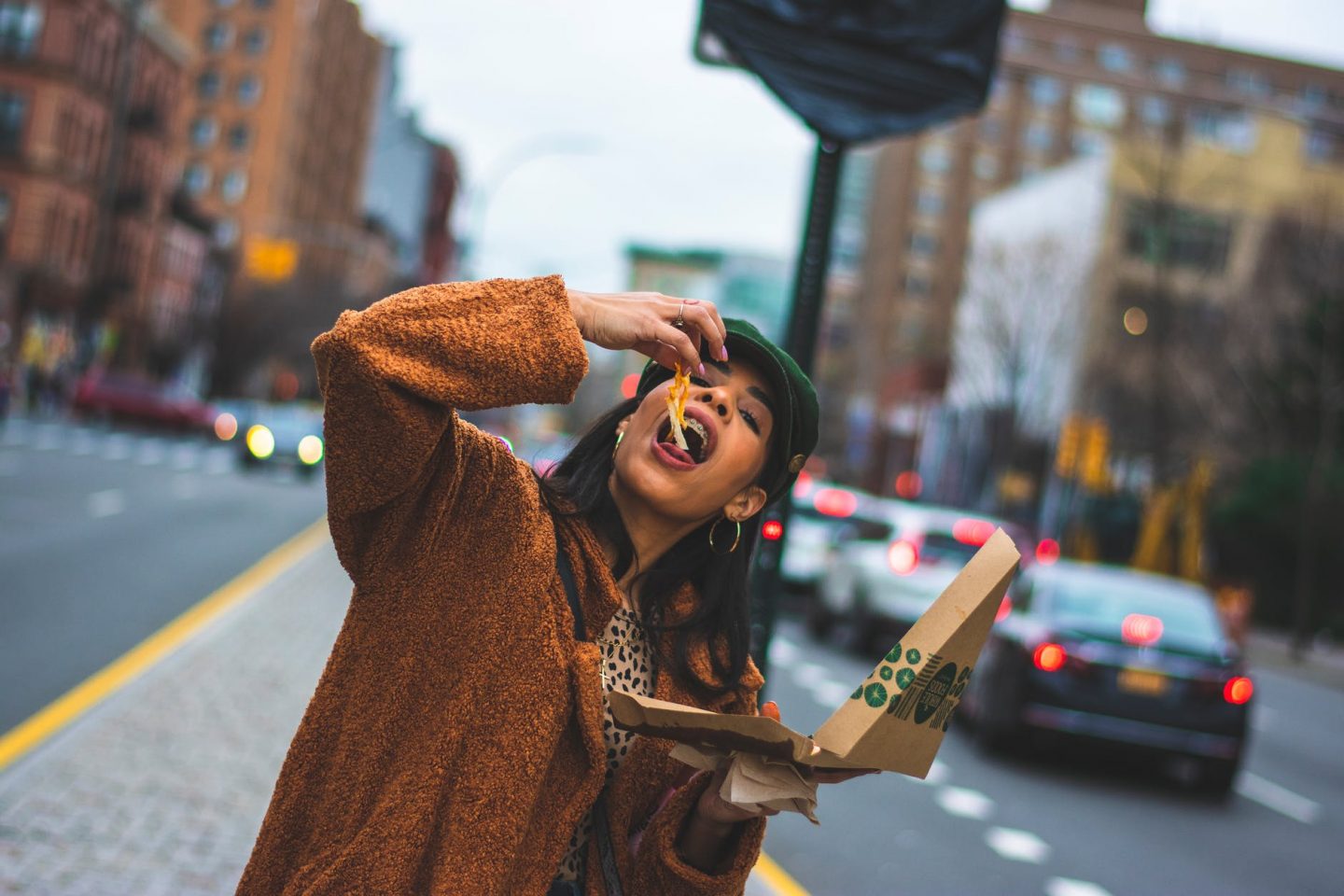 Someone rustles open a packet of crisps and your ears prick up. You are already annoyed because you know what’s coming. Crunching, chewing, slopping and, if you’re really unlucky, the perpetrator decides to have a chat and show you what’s in their mouth.
You hear those sounds and your brain can’t focus on anything else. Your heart pounds a little faster – a feeling of rage and disgust washes over you and your mind struggles to understand how someone could put you through this torture. You take deep breaths and count down the seconds until you’re finally able to leave the room so you don’t have to endure this anymore.
You’re at work and someone starts crunching an apple. How can one apple make this absolute symphony of terror?! It’s all amplified like you suddenly inherited super-hearing – they may as well just come up to you and chew right in your face.
It’s frustrating when you physically can’t leave the room. You’re trapped on the tube/subway/train or at your desk at work. Can you really justify leaving your desk every time someone around you has something to chew? Can you keep changing tube carriages during rush hour?

My attempts at curing myself were much like playing a game of snakes and ladders; making small progress up the ladders and then sliding back down a snake to square one. Since when does every adult chat with their mouth full of food? AND WHY?!
If it really is a fight or flight response – your brain trying to protect you – what do you do when you’re just trying to go about your normal day and you don’t need protecting?! 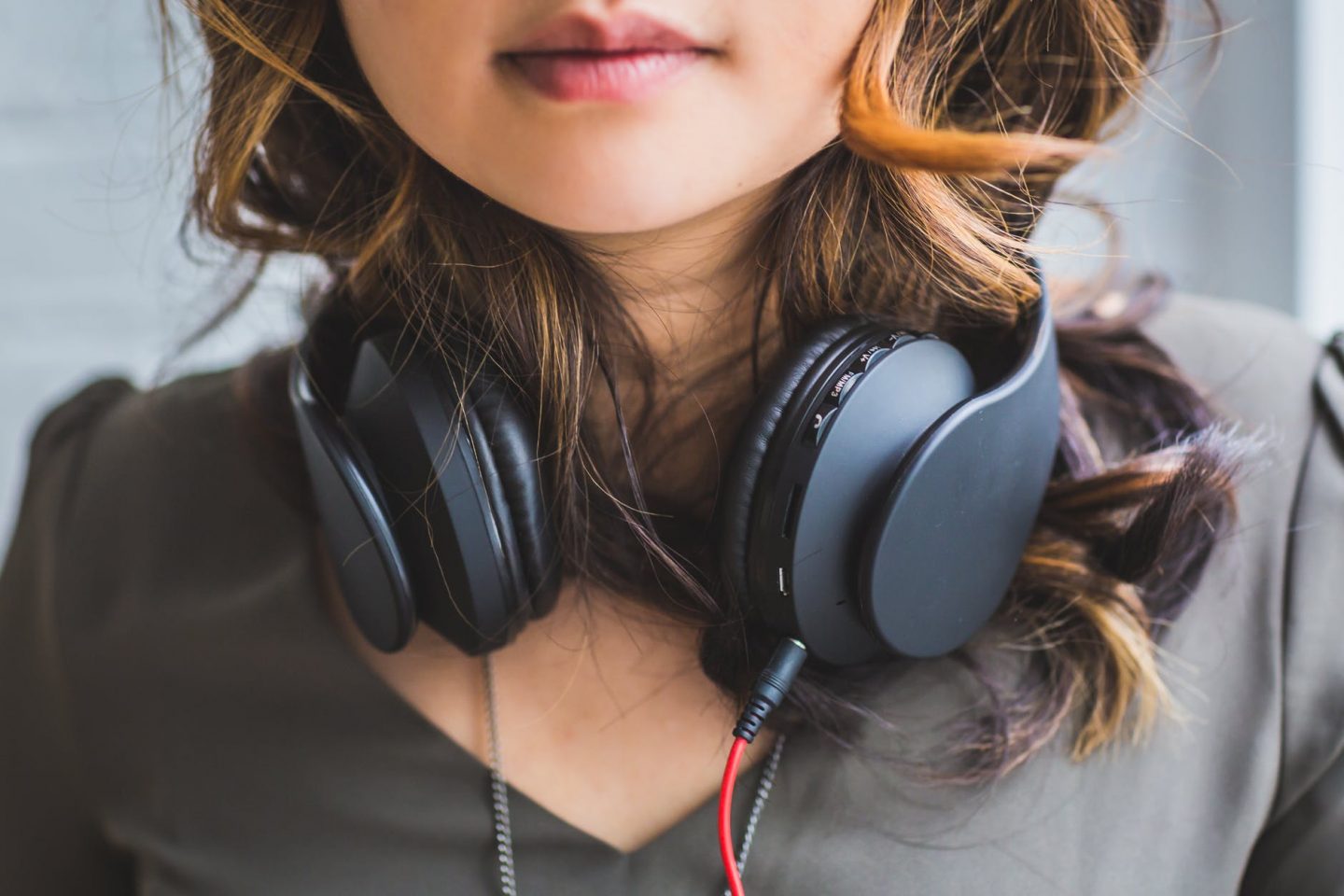 Music will help – you can always depend on your tunes to drown out the drama. Noise cancelling headphones are heavenly and definitely worth the investment. I honestly don’t know why I didn’t buy mine sooner! 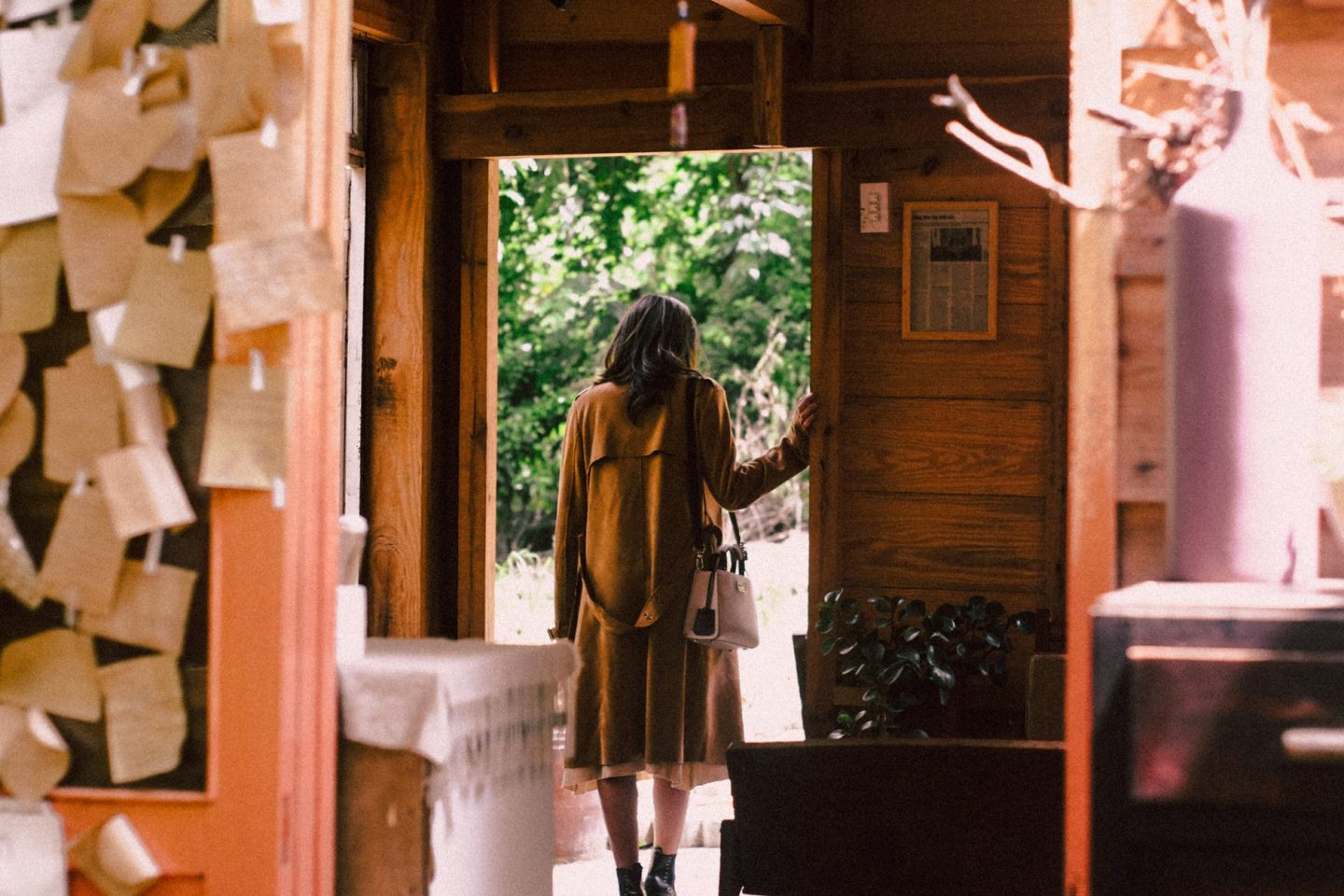 If you can, just remove yourself from the situation. Problem solved… or, escaped. It’s definitely not a long-term solution but it is the easiest option sometimes. 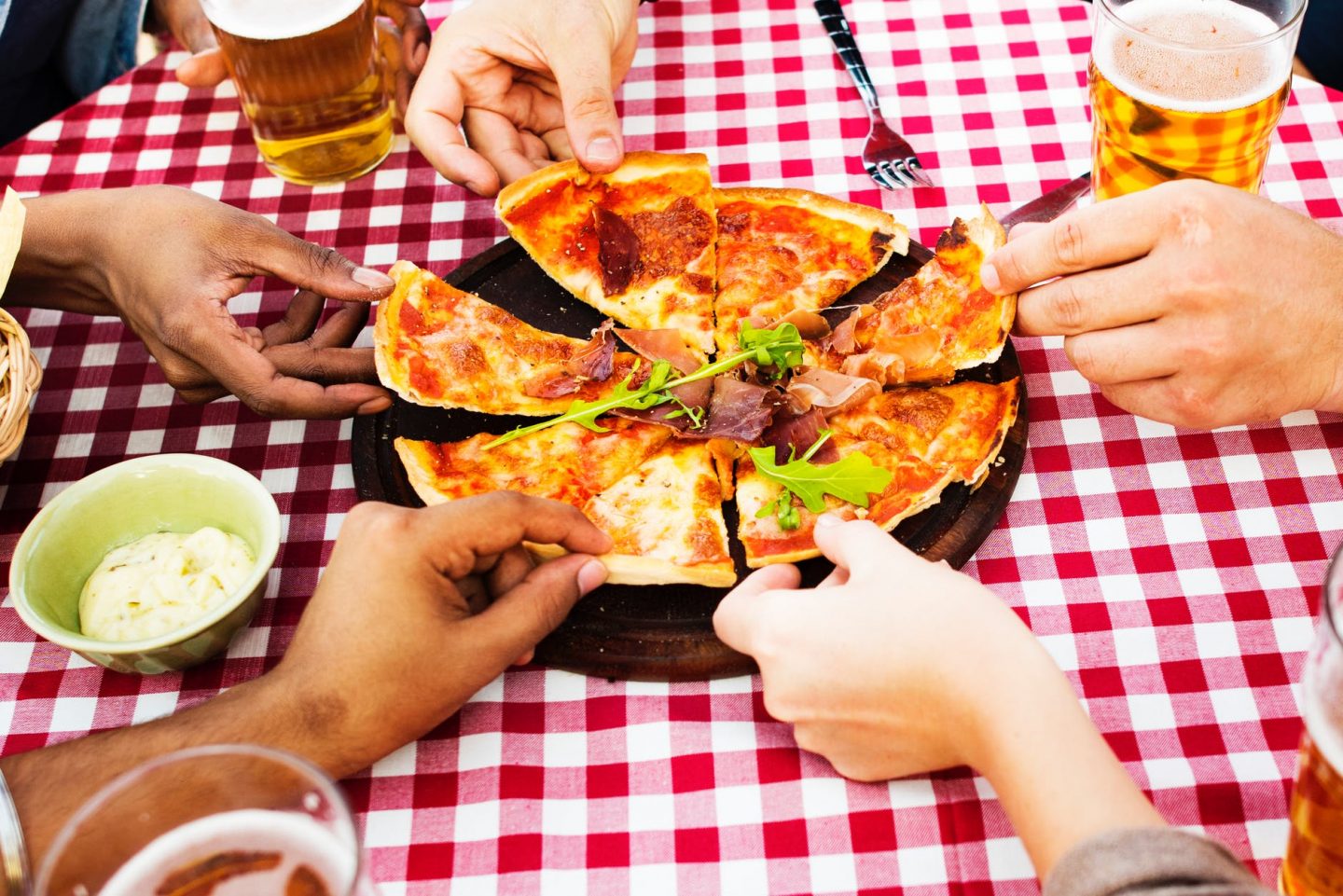 It helps me when I eat at the same time as other people. If there’s silence, I’ll struggle, but if I’m eating my lunch along with them, the misophonia is minimised. 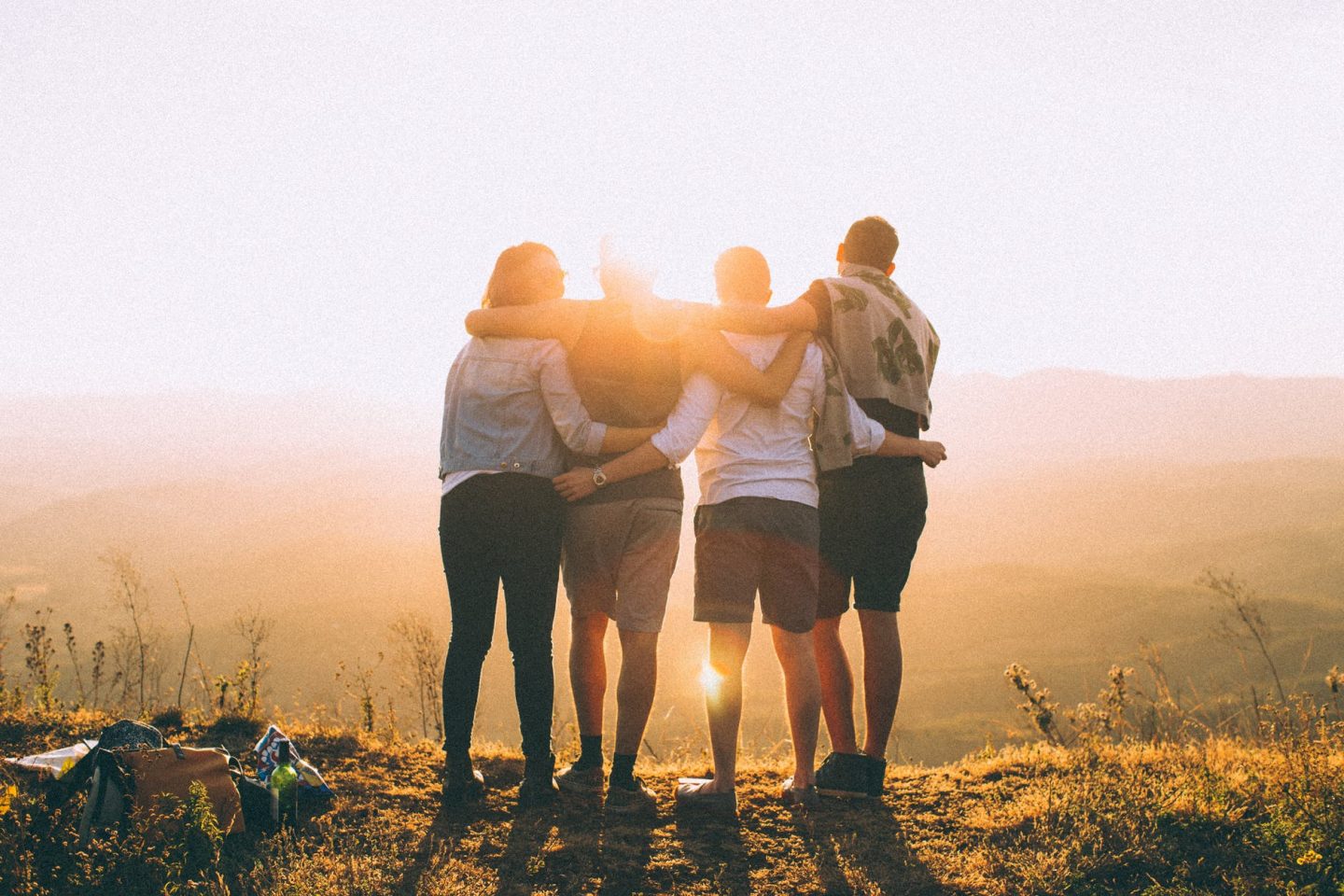 Some of my friends have misophonia too and, though I’m not sure about the exact moment we realised and revealed ourselves to one another, I do know this – having someone who doesn’t think you’re a crazy person while you rant and rave about the person chomping an endless bag of popcorn, makes it a little more bearable; like at least you’re not alone. And if you’re reading this and you need a friend who understands – I can be that person… drop me a message when you need me.

If your friend or partner has misophonia…

TALK ABOUT IT. Read about it until you can read no more. Listen to opinions and anecdotes – improve your understanding of how it makes people feel. If you don’t know what it’s like, it probably just seems like someone is uptight or irritable, and there’s an assumption that they have complete control of how they feel in every situation, but that’s just not the case.
I wish I could just be okay with everyone around me eating loudly and talking with a three course meal jumping about in there. It’s not just that it “bothers” me; it inspires rage, frustration and sometimes even drives me to tears.
Think a little more about your eating habits. Do you need to eat those crisps on the train full of people while you chat on the phone? It’s not even a meal time! Be a nicer human!
I’m not sure how you spread the word and make people more considerate, without having everyone all paranoid and self-conscious every time they try and fuel their body with food. I guess it’s just wise to read up on it and know it exists… and know that you can help a few people out if you eat your cashews and apple slices once you’re off the train.
What are your survival strategies? I’m always open to more suggestions – let’s chat in the comments.